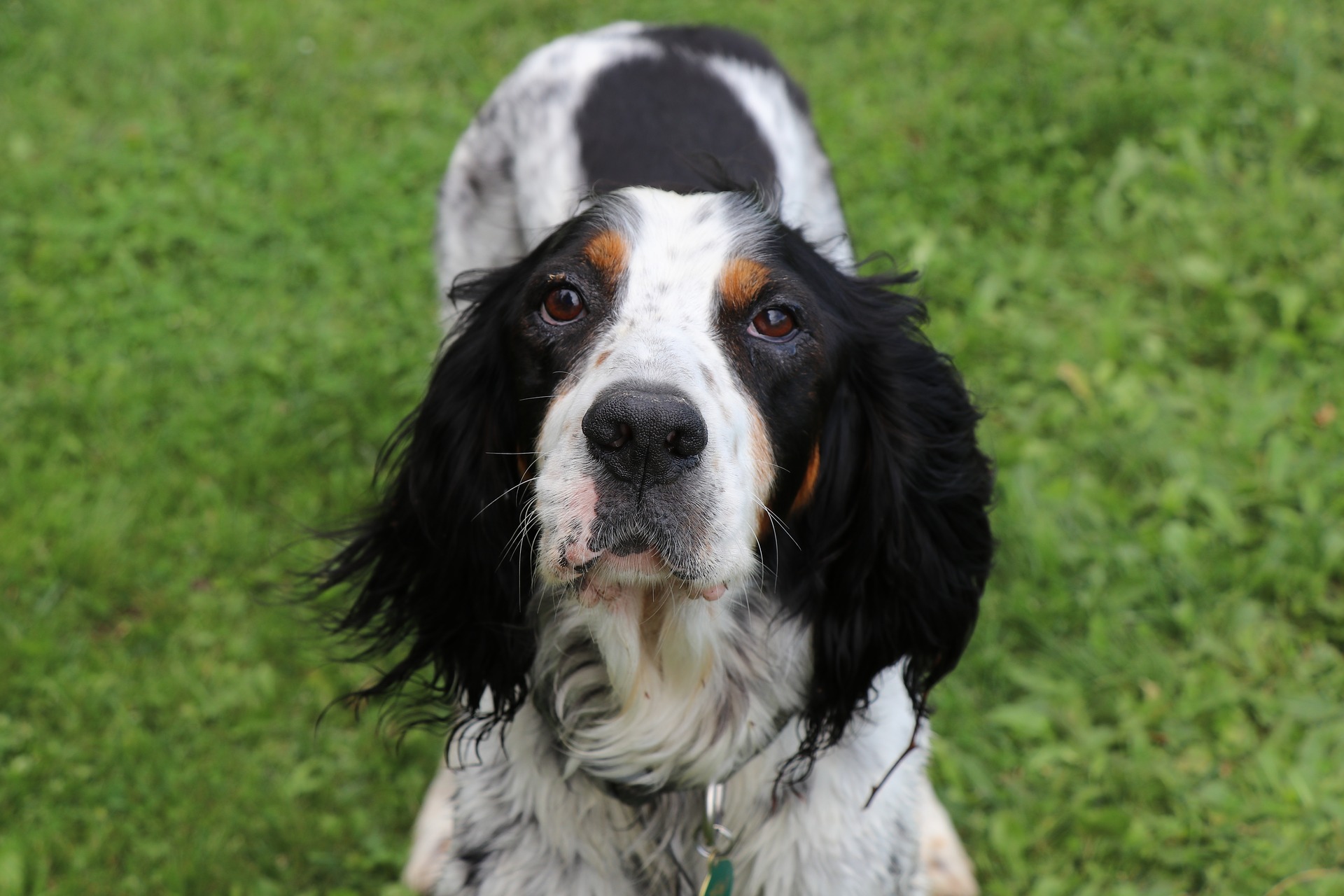 September brings the official start of fall and several hunting openers in Minnesota. Some hunters take part in an ancient tradition—hunting with dogs. This partnership is thousands of years old! Human and canine teams have evolved, with certain dogs bred to achieve different tasks. Today, many states have different rules about dog hunting, including what kinds of game dogs can hunt. Most hunting dogs work with birds, rabbits, and other small game. There are 31 sporting dog breeds officially recognized by the American Kennel Club (AKC). But who are these hunters, and what do they specialize in? 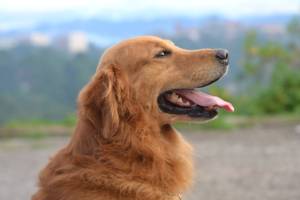 The AKC has four general sporting dog categories: retrievers, pointers, setters, and spaniels. Retrievers do exactly what their name says—retrieve! The most popular dog in the United States is the Labrador Retriever. Loved for their friendly and happy personalities, Labradors are built for long, tough hunts in many terrains and seasons. Their short coat resists water and regulates body temperature, and their sturdy build keeps them going. Labs are both great gun dogs and great family dogs! 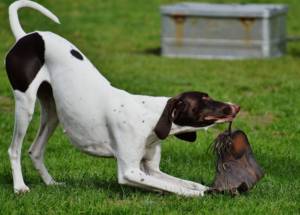 Another family hunting dog is the Pointer. Often called the “English Pointer,” these sporting dogs point out birds like pheasants and grouse to their human hunters by freezing in the direction of game. Pointers have lots of energy and long stamina to keep up with the hunt. That means they need a lot of exercise, whether they are trained to hunt or not! They have thinner coats, so they are mostly found in the Southern states. 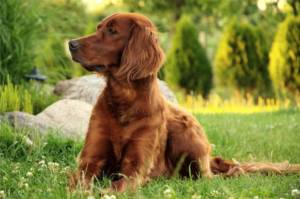 Setters perform much like their Pointer counterparts, though they are often described as having sweeter natures. They also smell out and point to hidden game, and they have plenty of energy to continue tracking their prey. Setter references go all the way back to the 16th century! A famous
Setter breed is the Irish Setter, or Red Setter, which has a long, gorgeous red coat.
For turkey hunters, Setters are a go-to breed! 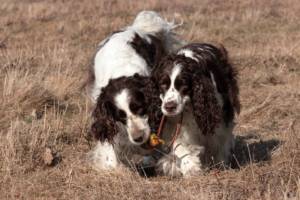 Spaniels were first bred to “flush” game, meaning they scare the game out of hiding after finding it, rather than pointing to the hidden animal. They can also retrieve downed game. A special American breed is the Boykin Spaniel, named after “Whit” Boykin, the man who created the breed. A medium-sized dog, the Boykin Spaniel is especially adept with turkeys and ducks.

Looking to get into hunting? For a complete calendar of hunting and trapping seasons, please visit the MN Department of Natural Resources at https://www.dnr.state.mn.us/hunting/seasons.html.

If you would like to learn more about sporting dogs, check out the AKC’s comprehensive records: https://www.akc.org/dog-breeds/sporting/