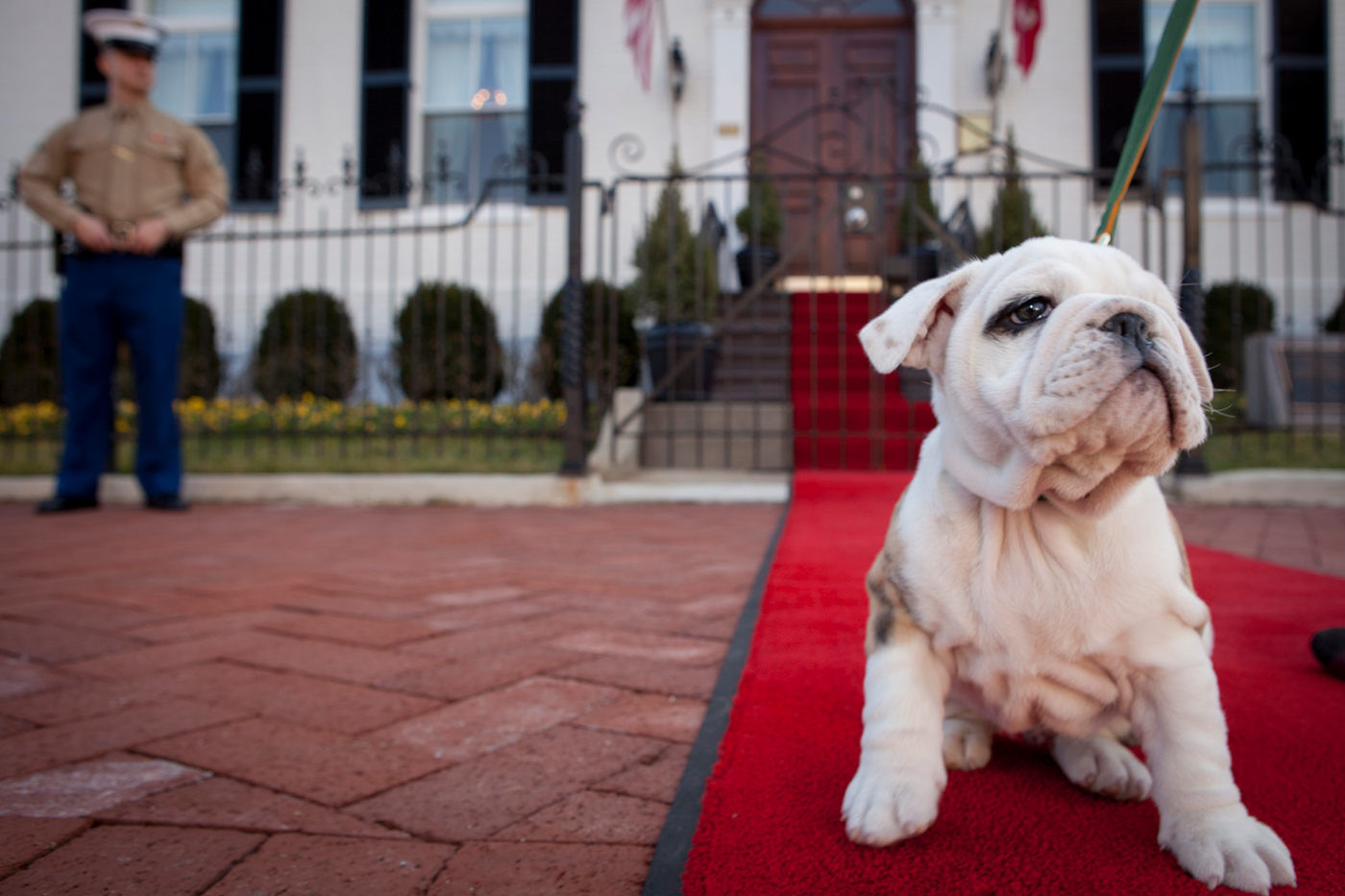 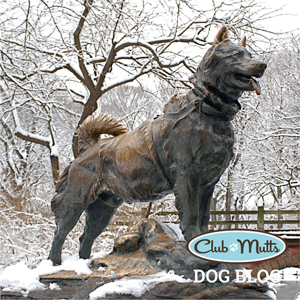 Remember our blog on Dogs in the Military? Many furry friends found fame in wartime feats. Helpful, smart, and equipped with seriously strong noses, dogs have saved their military partners over and over again. Sergeant Stubby is one of the earliest war dogs, advancing from tagalong help to official mascot of the 102nd Infantry Regiment of the US in WWI. He came home to an entire country of adoring fans and news media clamoring for an interview!

When World Wars I and II ended, dogs went to Hollywood. Classic stars like Lassie, Benji, and Rin Tin Tin gained international fame through their films, enough that their names are still familiar years later. These characters can live on in multiple dog actors. In fact, Lassie had a movie as recent as 2005, and Benji in 2018! Rin Tin Tin himself appeared in 27 silent films. His name and acting skill were passed down to descendants, all the way to the current Rin Tin Tin XII.

Today, nearly every dog owner is an influencer with a social media account. A few well-timed pictures or videos, perhaps with a silly costume or caption, and a dog can skyrocket to fame overnight. Boo, a teacup Pomeranian, is largely considered to be the first Internet famous dog. Since 2009, Boo has been charming the nation as The World’s Cutest Dog. He has 4 picture books, stuffed animal merchandise, and 16 million Facebook followers! Check out Boo’s Facebook page, where he delights fans with snapshots of himself and his human and furry siblings.

Minnesota has its own fair share of Insta doggy celebs. Check out this MPLS St. Paul article for a list of famous dogs you could see walking down the street!

Could your pup be the next star? With a face like that, who could resist adoring them! Snap away!